16 results found for your selection. 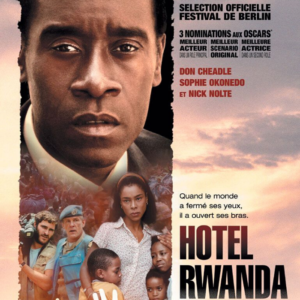 Paul Rusesabagina (Don Cheadle), a Hutu, manages the Hôtel des Mille Collines and lives a happy life with his Tutsi wife (Sophie Okonedo) and their three children. But when Hutu military forces initiate a campaign of ethnic cleansing against the Tutsi minority, Paul is compelled to allow refugees to take shelter in his hotel. As the U.N. pulls out, Paul must struggle alone to protect the Tutsi refugees in the face of the escalating violence later known as the Rwandan genocide. 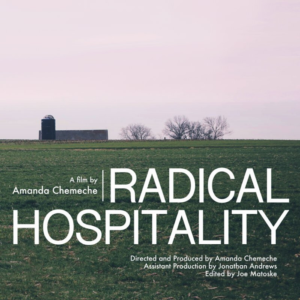 Radical Hospitality documents the experiences of a displaced Southeast Asian community as they adapt themselves to a new home. This film follows a group of refugees as they are inducted into an Old Order Mennonite church in Lancaster, Pennsylvania. The Karen, an ethnic minority group living on the Thai-Myanmese border, have fought a protracted civil war against the military government of Myanmar for nearly eight decades in hopes of creating their own nation. Fleeing persecution but looking to maintain their culture and identity, the community finds an unlikely partner in Habecker Church, home to an aging congregation in rural Pennsylvania. Set against a backdrop of anti-refugee protests, heated political debate, and the Lancaster countryside, the two groups strive to create a new community as they seek common ground between their radically distinct cultures. 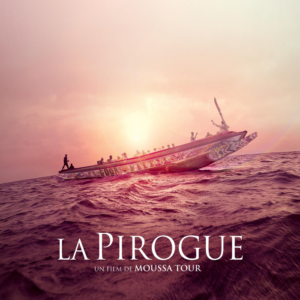 A group of African men leave Senegal in a pirogue captained by a local fisherman to undertake the treacherous crossing of the Atlantic to Spain where they believe better lives and prospects are waiting for them. 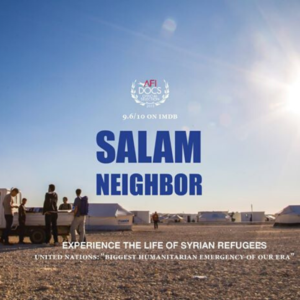 American filmmakers Chris Temple and Zach Ingrasci live in a Syrian refugee camp to chronicle the lives and true stories of their displaced neighbors.