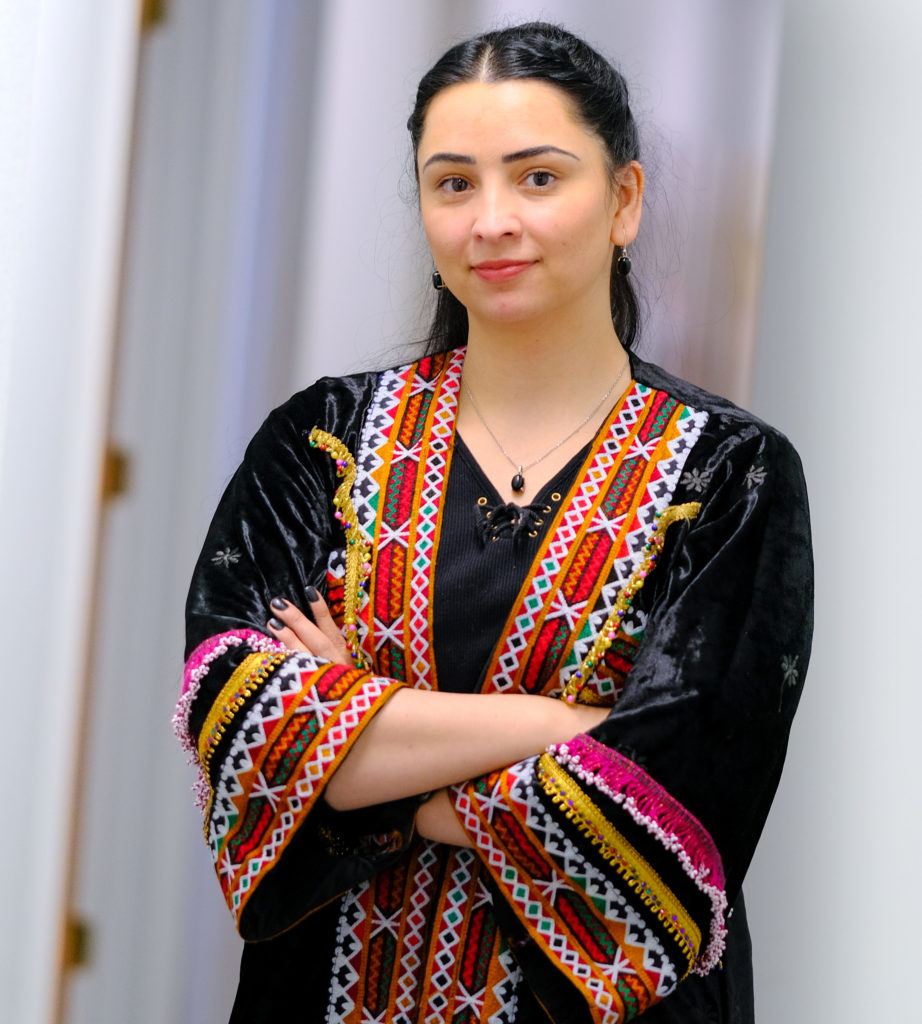 Heleena, a bold women’s activist, came to Colorado in early 2022 after Afghanistan’s takeover by the Taliban. Heleena obtained a Bachelor’s degree in Computer Science from Herat University and a Master’s degree in International Politics & Area Studies from India in 2018. She also obtained an Executive Master’s in Sport Management Organization from the MEMOS program in Lausanne, Switzerland in 2019. Heleena has a background working with different government entities in leading roles in Afghanistan, and started her own Non Governmental Organization, Third Thought Organization. She is the founder of Afghanistan’s First Feminist Publication, RUIDAD, and worked with organizations like FRIDA, Front Line Defenders, MADRE, and  many other organizations. She has been a Consultant with MADRE since January 2022 while she was living in New Jersey. She is also the President of the Afghanistan Table Tennis Federation and is involved with the Asian Table Tennis Union and the International Table Tennis Federation.

Heleena lived in different refugee camps during the Afghan evacuation process that started in the middle of September 2021 and ended in February of 2022. She volunteered in the camps with the International Organization for Migration, the International Rescue Committee, the Peace Corps, and U.S. Military teams to support refugees. She recently became a staff member at ECDC/African Community Center, one of the refugee resettlement agencies in Colorado.