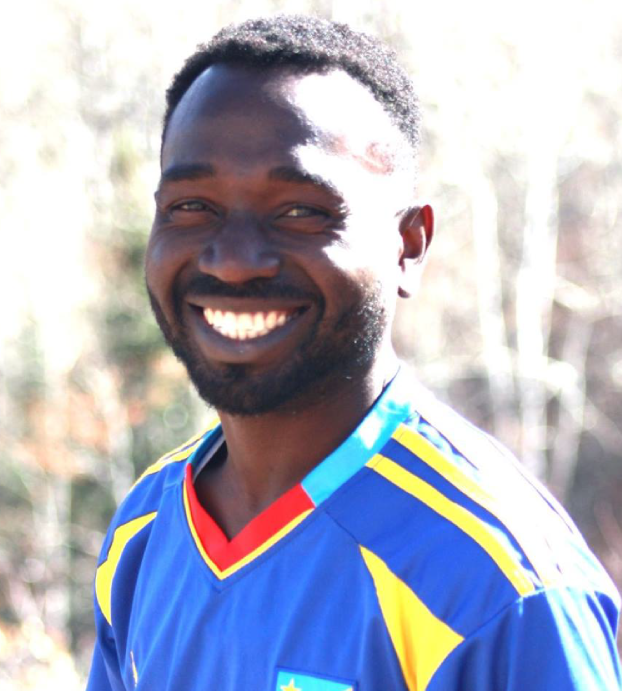 Janvier was born in Congo and took refuge in Burundi. He has been living in the United States since April 2017. He was initially resettled in Virginia with his family and then moved to Denver, Colorado. From surviving persecution and family separation, the world has given him a chance to learn and speak from experience. If it does not kill you, it will make you stronger, a motto that has helped Janvier overcome his biggest obstacles. Despite all of his negative experiences, Janvier received a degree in Geology from University of Burundi and speaks seven languages. Janvier is a self-taught computer programmer and has a passion for learning more languages, including computer programming languages. Today, he works as a Case Manager at Lutheran Family Services (LFS) in Denver, Colorado. He strives to support refugee and immigrant communities by providing the same services and opportunities he was given. He hopes to start his own nonprofit someday that will aim to improve the lives of people worldwide.