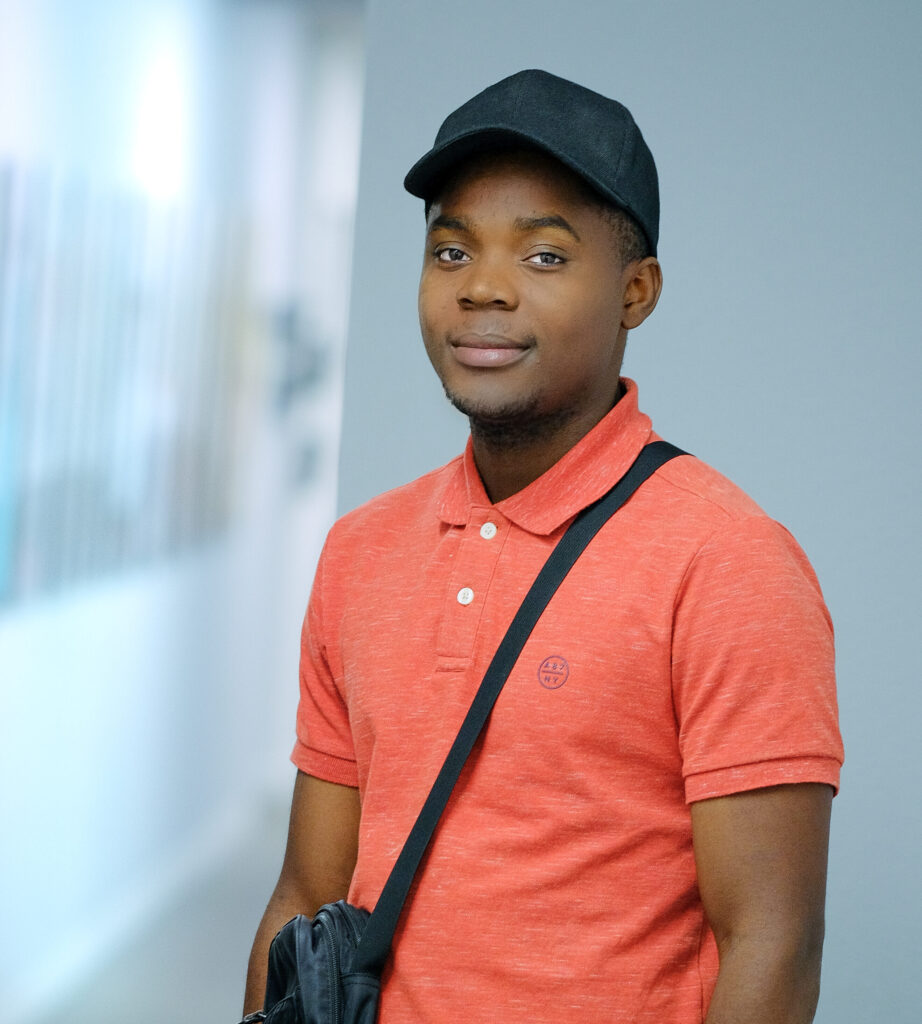 Shaban was born in Bukabu, Eastern Democratic Republic of Congo,  but due to civil wars his family moved to Uganda in 2008, where they lived for 14 years. He studied under financial challenges but fortunately was able to complete high school in 2020. He came to the U.S. in July 2022 and due to financial difficulties, he was unable to pursue higher education, which pained him because his classmates were able to continue theirs.

He is dedicated to continuing his education in 2023. He loves helping his fellow refugees when they need support and has great business skills. He was able to start his photography business within four months after coming to the U.S., which is attracting and gaining more potential clients each day. He is happy with his first paid job at the University of Colorado Hospital which makes him feel like he has a big family at work.

He believes in both failure and success as part of the process for making a goal and vision come true. He believes in diversity, respects all religions, and considers religion as someone’s culture that needs to be appreciated and respected. He believes he is not what he is today but what he will be 10 years from now. He believes the present is a process, and tomorrow is the final step that shows results for today. To him, this means that the only time we have to shape our future is always now.