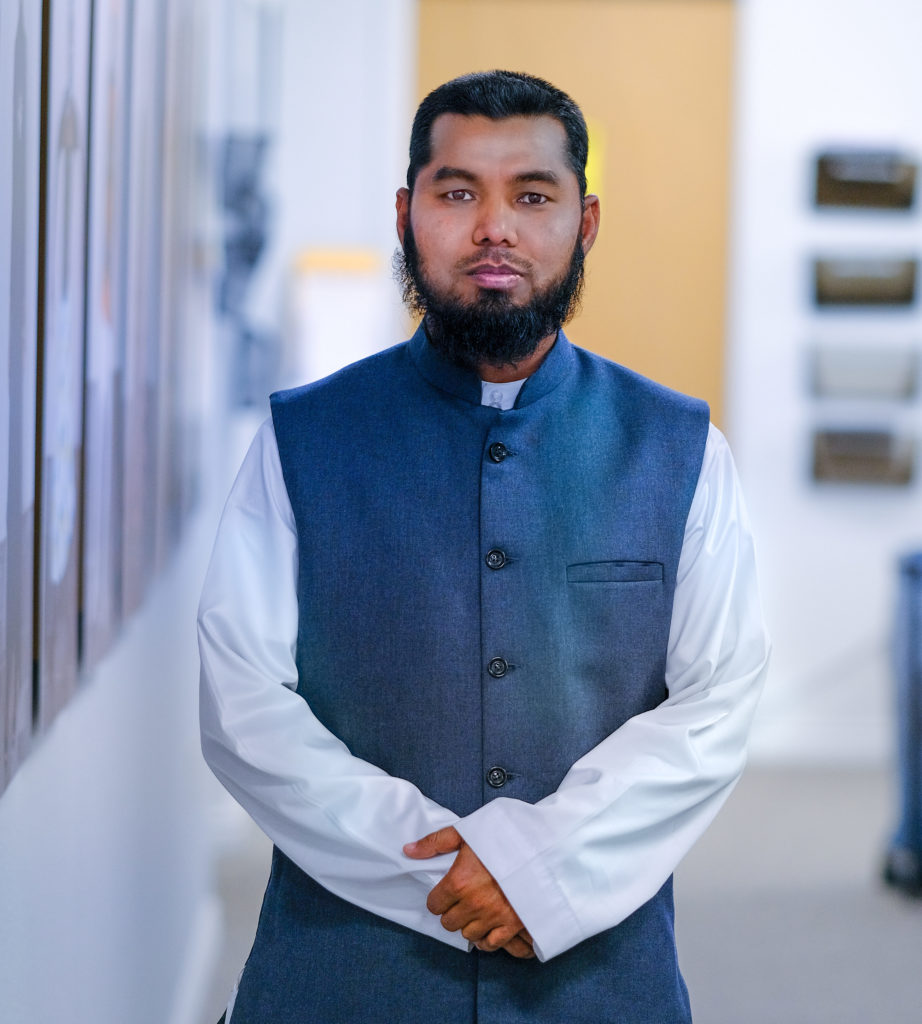 Rashid Ullah was born in Rakhine State (formerly Arakan State) in Burma. In 1992, his entire family fled to Bangladesh because of forced labor at the hands of the Burmese Government. His family and community were also being denied basic rights by the government, and were not allowed access to basic education, freedom of marriage, and were not recognized as citizens of Burma.

He went to Emily Griffith Technical College for 2 years to learn English. Rashid worked for Lutheran Family Services Rocky Mountains, the International Rescue Committee, and the Spring Institute as an interpreter. Currently Rashid works for Nulite Lighting as a Team Lead. Rashid is a Co-Founder of the Burmese Islamic Association of Colorado.